Here are a few typical reactions that researchers have catalogued as responses to dissonance (and ways that we reduce this dissonance): Distraction—we divert our attention away from dissonant cognitions and avoid the negative affective state caused by dissonance. Forgetting—can be in two forms, passive and active. Passive is often the case with unimportant thoughts, while we may have to actively suppress important cognitions that are causing dissonance. Trivialization—involves changing beliefs to reduce the importance of the dissonance- creating thoughts or beliefs. Self-affirmation—creates a focus on our core values and other qualities that reasserts our sense of self and integrity despite the dissonance. Denial of responsibility—allows us to distance ourselves as a causal agent in the dissonance. Adding consonant cognitions—often by seeking out new information that supports our position (e.g., “this isn’t procrastination”; “I need more information before I can do anything on this project”). Making downward counterfactuals—“it could have been worse”—so we don’t learn anything, we just feel better in the short term. Changing behavior—to better align with our beliefs and values. This means that we would act instead of procrastinating, although changing one’s behavior requires effort and is often not the most convenient way to reduce dissonance.

Check your inbox or spam folder now to confirm your subscription. 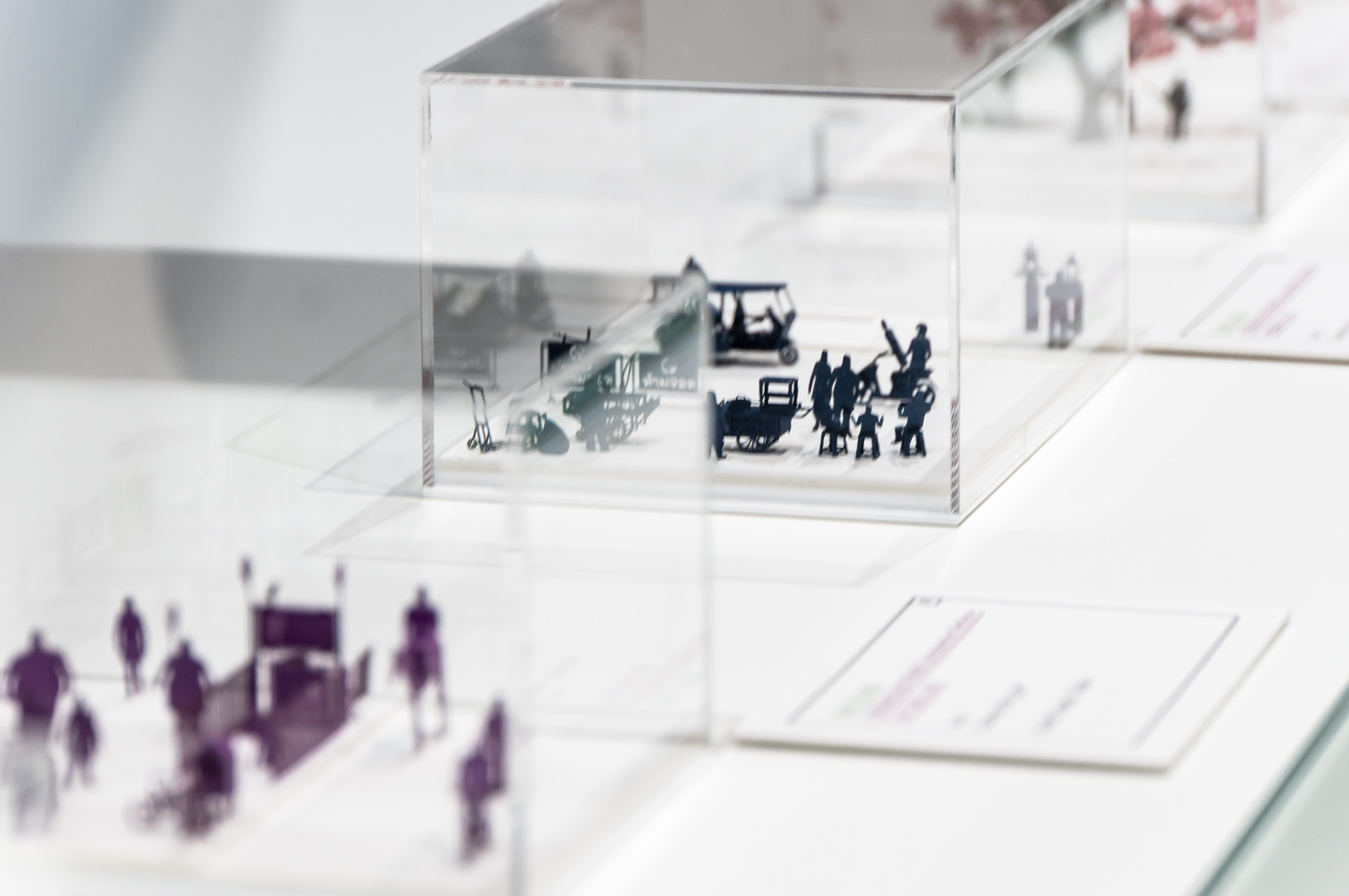 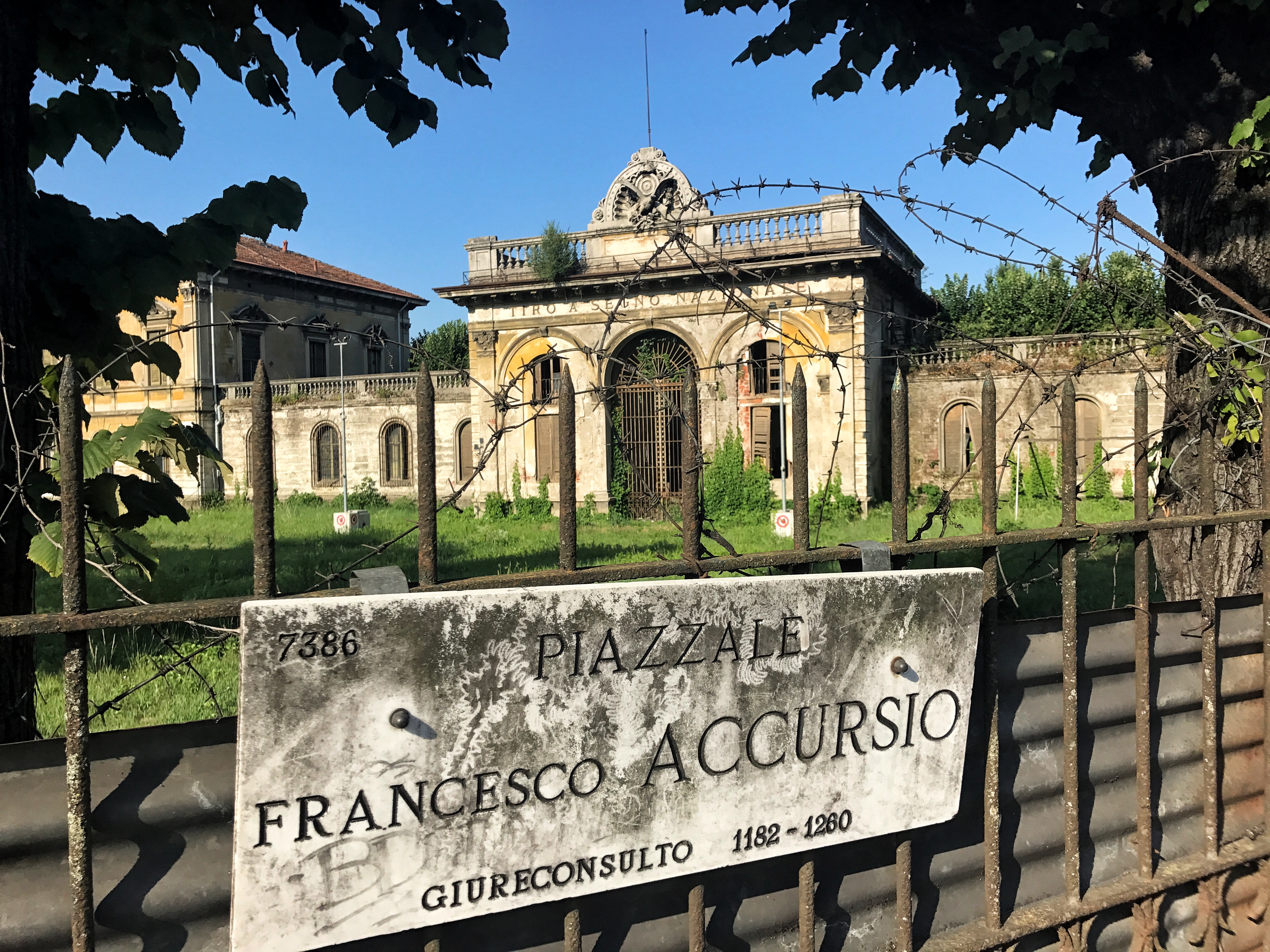 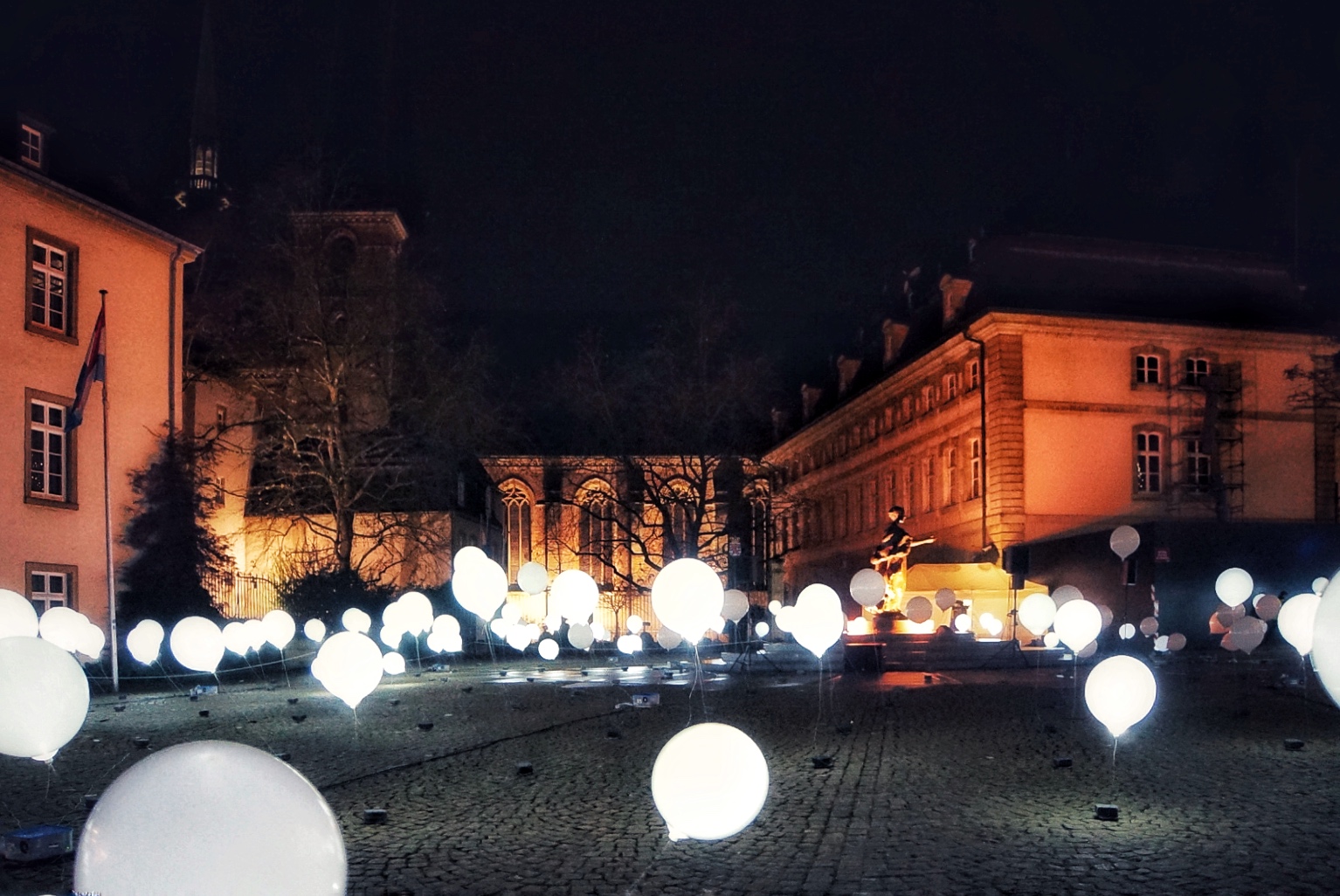