294/365 Its own independent course of action

To begin with, and just to clear the air of any suspicion that in talking about consciousness we are referring to some mysterious process, we should recognize that, like every other dimension of human behavior, it is the result of biological processes. It exists only because of the incredibly complex architecture of our nervous system, which in turn is built up according to instructions contained in the protein molecules of our chromosomes. At the same time, we should also recognize that the way in which consciousness works is not entirely controlled by its biological programming—in many important respects that we shall review in the pages that follow, it is self-directed. In other words, consciousness has developed the ability to override its genetic instructions and to set its own independent course of action.

Check your inbox or spam folder now to confirm your subscription. 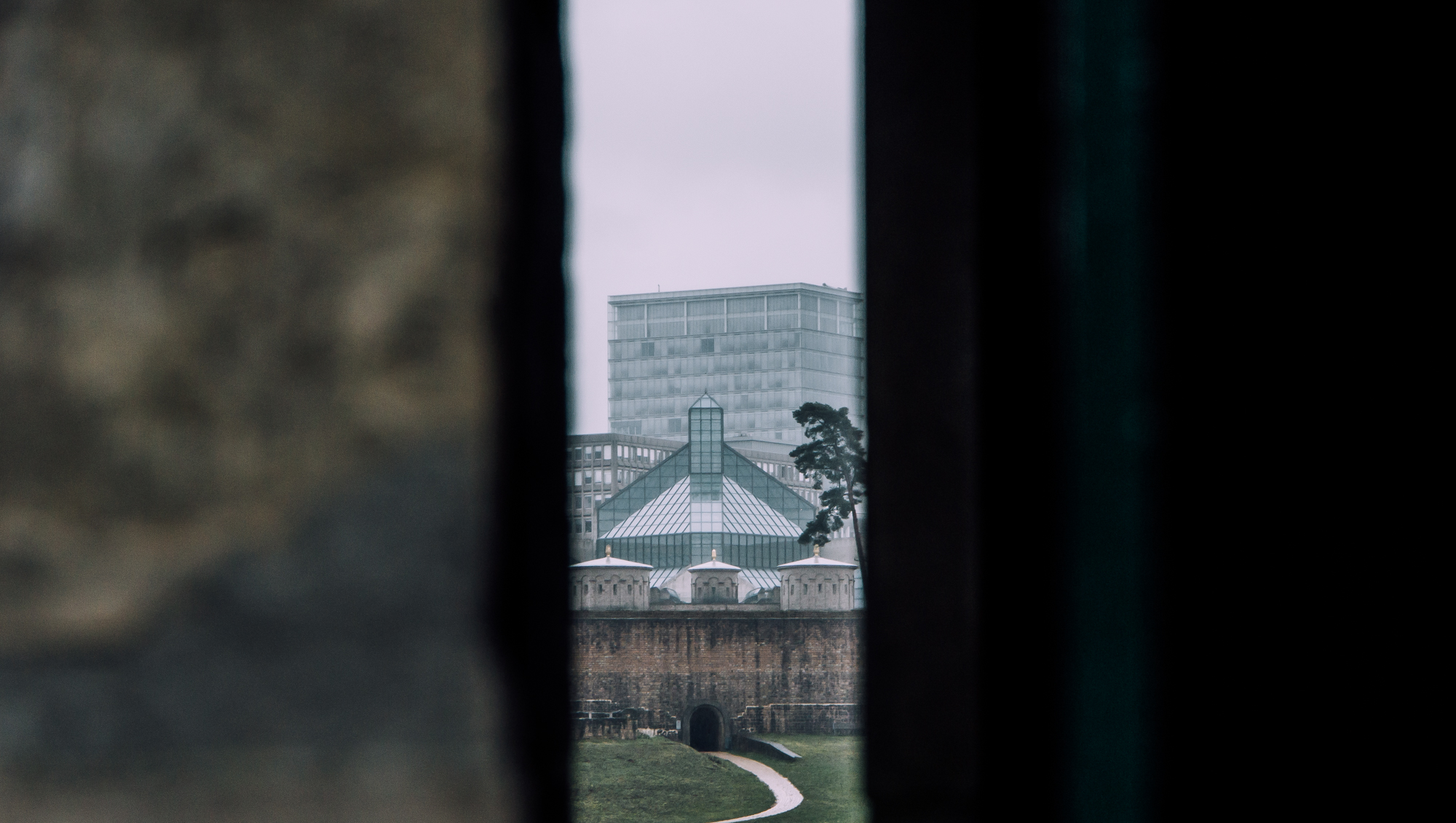 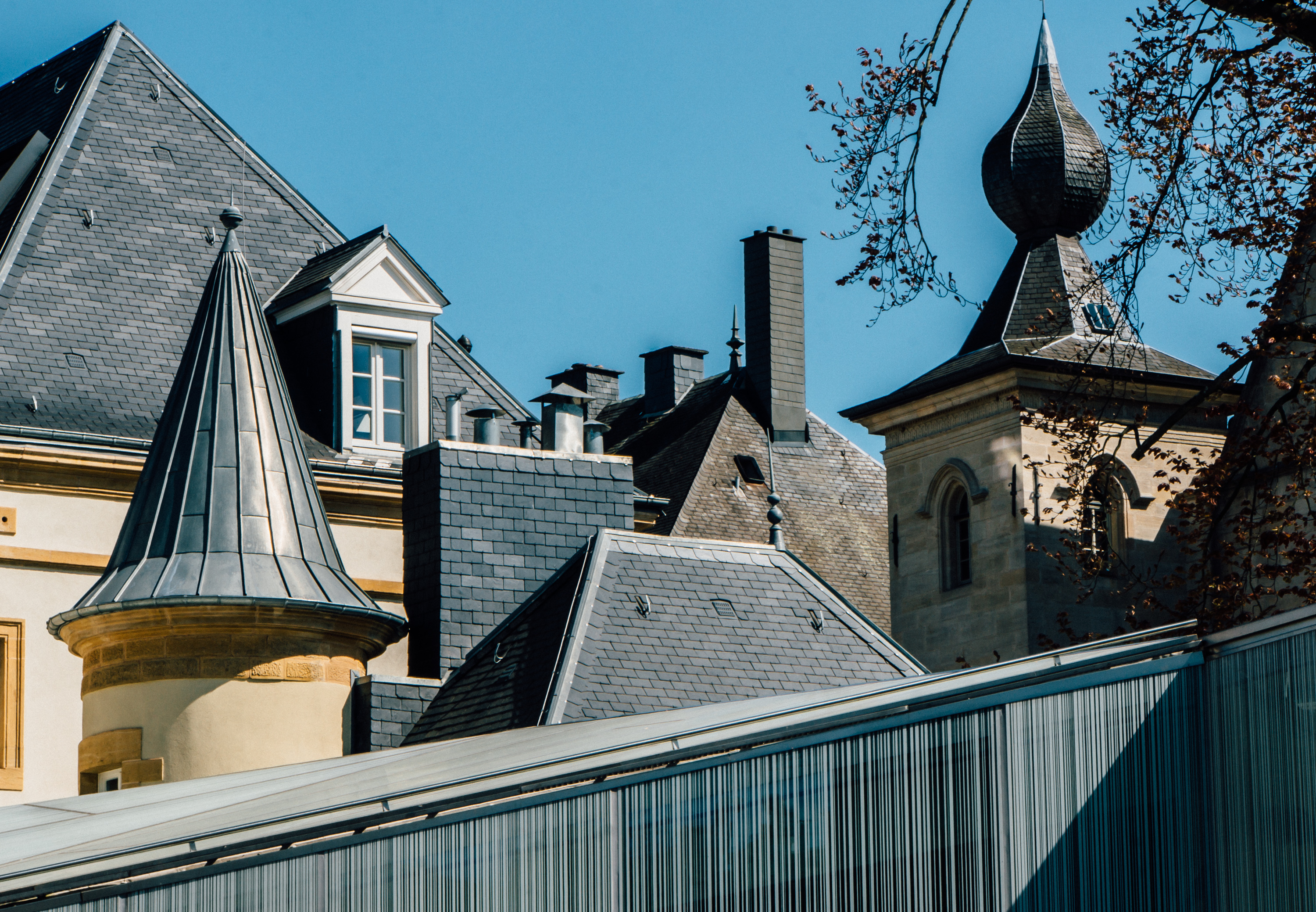 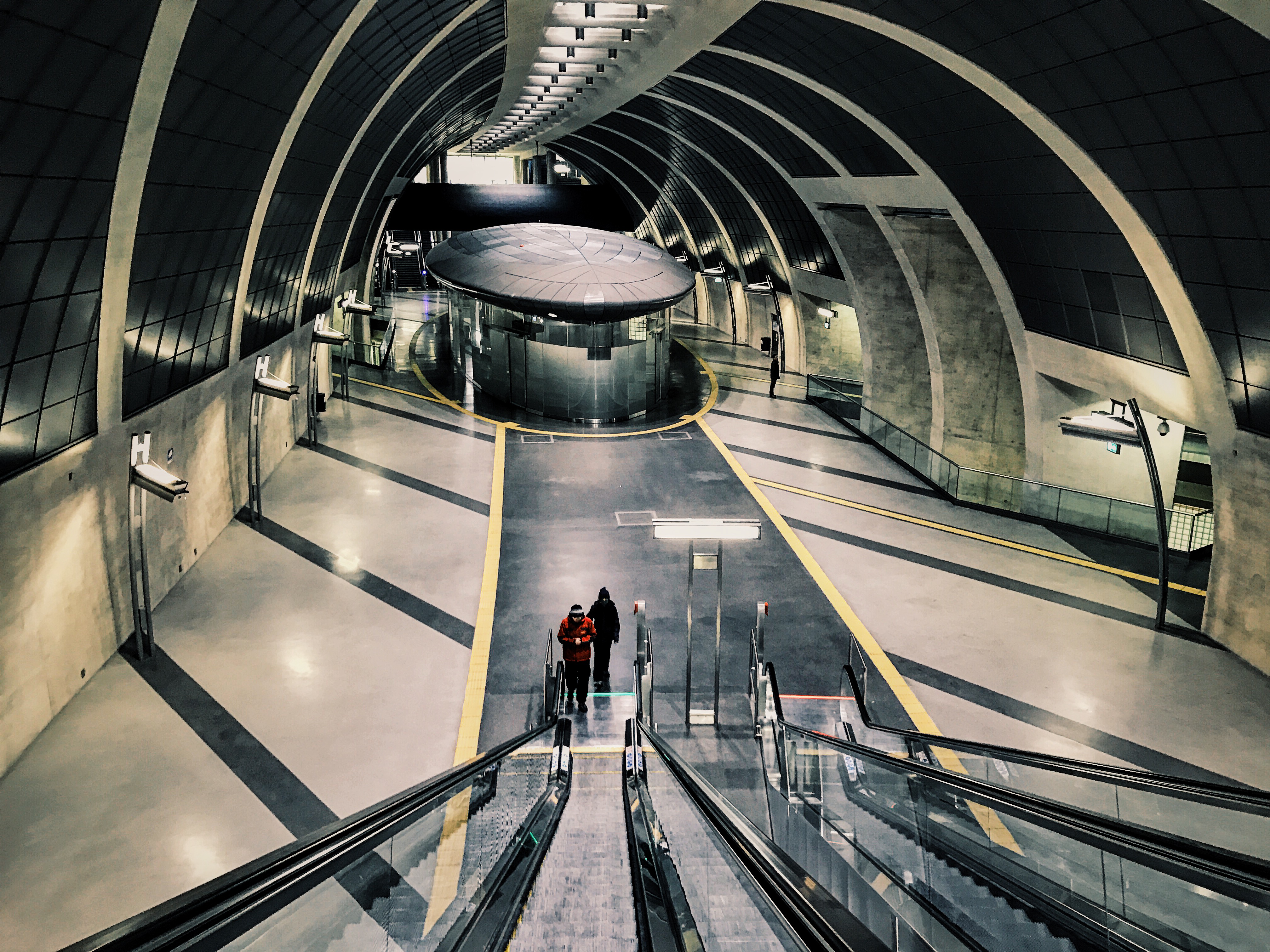